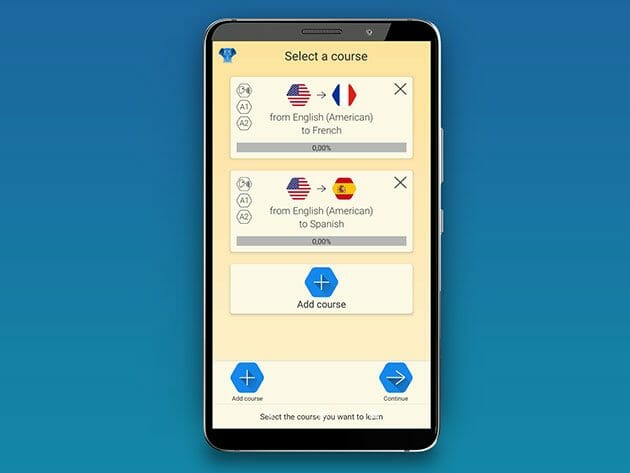 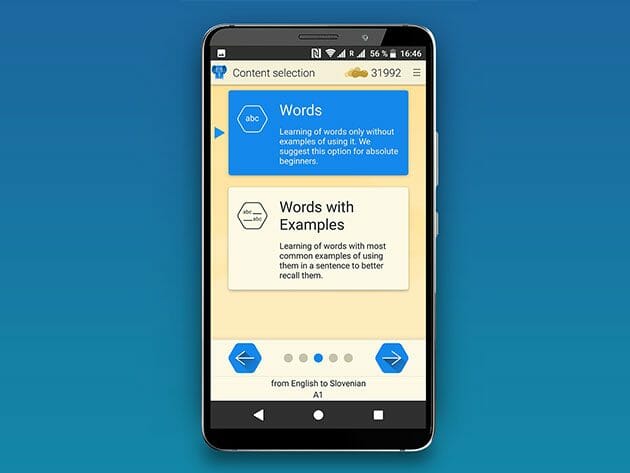 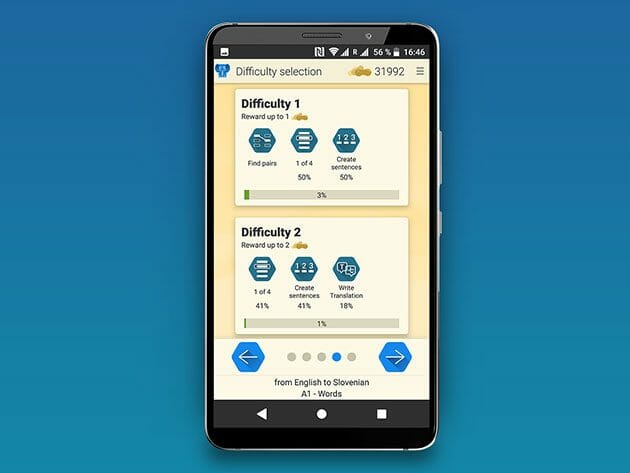 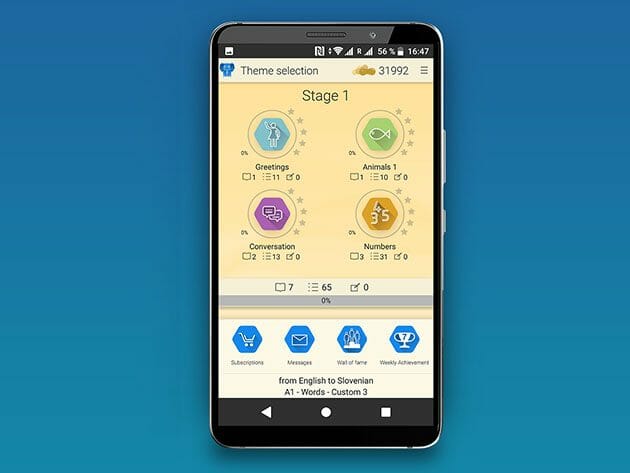 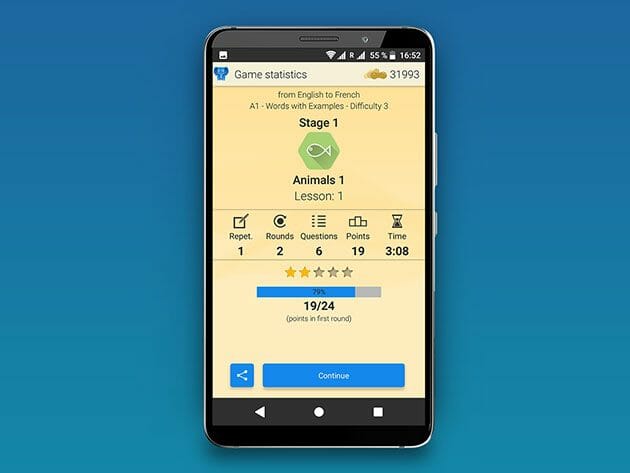 You know your own language the best? You don’t have time? Do you find the examples you learn elsewhere useless in practice? With Qlango you can learn Albanian, Arabic, Dutch, Finnish, English, Spanish, and more languages through fast, simple, and fun games. You will be acquiring knowledge by translating to the language you are learning and not vice versa. It won’t waste any of your time and effort too! Each Qlango lesson (or game) lasts a maximum of five minutes and examples are most often used in conversations.


Don't miss out on another great lifetime deal. Subscribe now!


Share this with awesome lifetime deal on Social Media
2Shares